Fiordland Lobster is proud to once again team-up with the Fiordland Conservation Trust on another exciting conservation project.

In August this year, Fiordland Lobster was proud to once again team-up with the Fiordland Conservation Trust on another exciting conservation project, the relocation of Saddleback birds, or Tieke from Chalky Island to Pigeon Island and Five Fingers Peninsula in Dusky Sound. The relocation efforts were managed over multiple days with approximately 50 Tieke transferred onto Five Fingers Peninsula and 60 onto Pigeon Island.

Te Anau Factory staff member, Yoshi Ichinose went on the first transfer to Five Fingers Peninsula and I was fortunate to be able to participate in one of the relocations to Pigeon Island. It was a privilege to see first-hand the great work being done by the Fiordland Conservation Trust in conjunction with The Department of Conservation and local Iwi.

Lindsay Wilson, DOC Principal Ranger (Biodiversity) said “This is certainly looking like the game changer for tīeke we hoped it would be. Given the size of Five Fingers Peninsula, the successful establishment of this population has the potential to significantly improve the tīeke current ‘At Risk’ classification."

A special part of the trip was having a look around Pigeon Island and seeing what remains of bird pens and also the house where Richard Henry pioneered wildlife conservation and predator eradication. Close to these remains was an original Stoat trap from the 2005 partnership between FLC and DOC to make Pigeon Island Stoat free, a goal that was achieved in 2007. 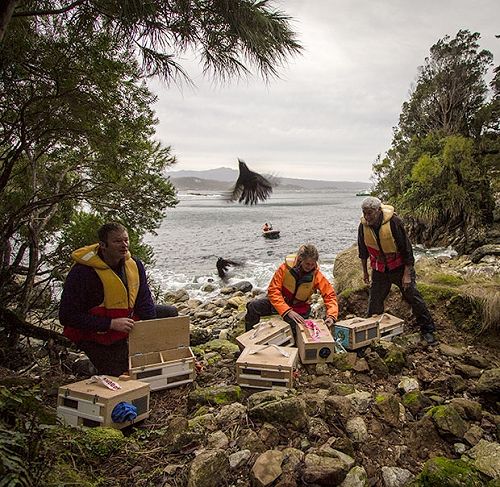 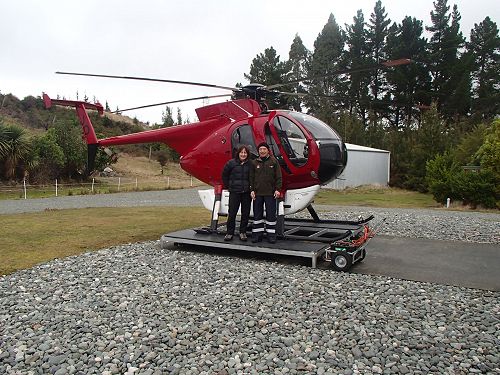 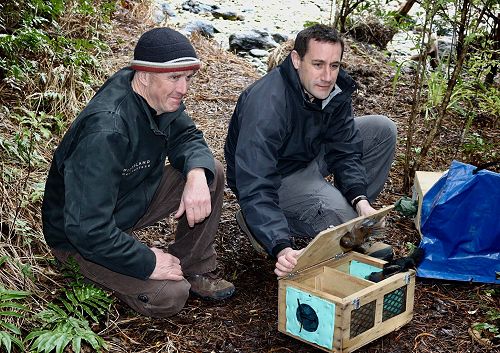 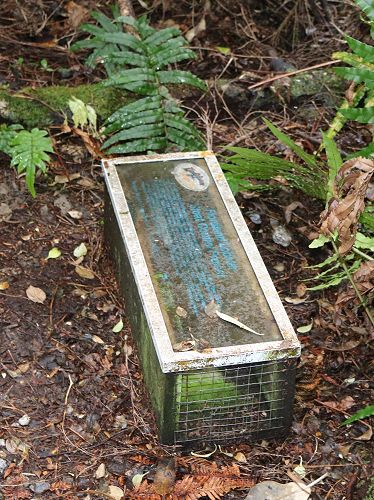