Sharing news from some of our twenty-plus sites around New Zealand and Australia.

TE ANAU : A second new Mercedes truck arrived recently in its Wild legend livery. Neil Sutherland finishes up the daily drive from Rolleston, Christchurch with a wash down of the brand ambassadors of the road.

MAHIA : This year has brought out the resourcefulness in many of us. Grant Hornblow, Mahia Depot Manager, handcrafted wooden holders for Covid-19 notices and hand sanitiser. (Roving reporter Richard Hendry.)

AUCKLAND : During the Auckland Christmas party fishing trip, a mighty Asian paddle crab was hauled on board. Hmm, doesn't quite stand up to the Australian Giant Crabs being landed to SALCO, Grant. (Roving reporter Richard Hendry.)

MELBOURNE : Kiwis might not be familiar with the Australian Giant Crab. Also known as Australian King Crab, it's a limited fishery and highly valued in Asian markets. The animals commonly grow to 5 kg apiece, though smaller grades are preferred. This season we have a boat landing the monsters to SALCO. (Photographer John Havos. Why isn't he holding one up like Grant is?) 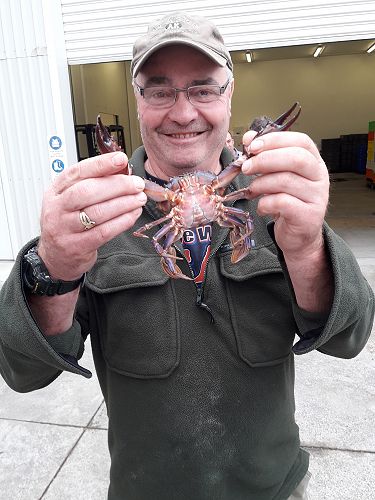 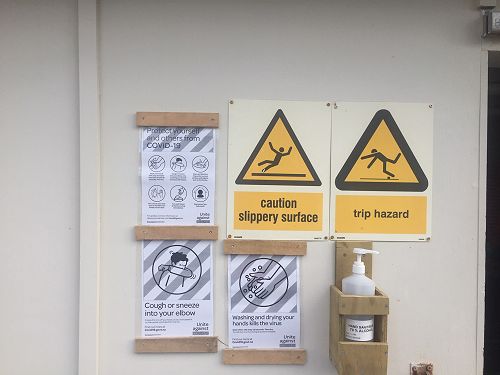 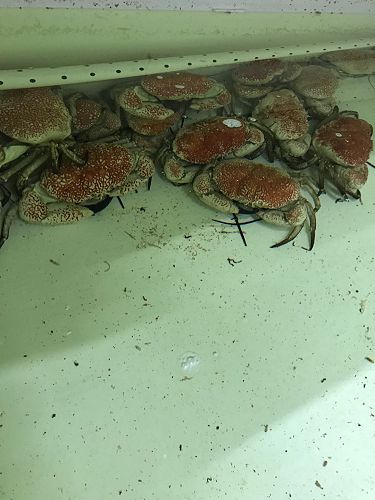 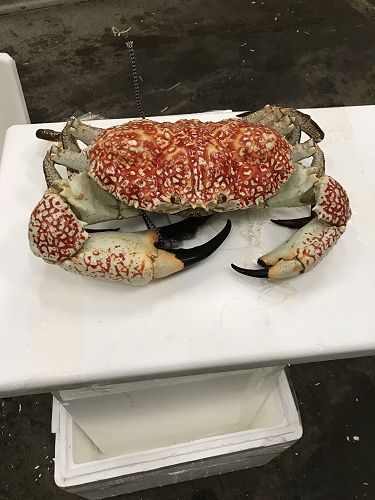